nOa is the most striking singer of the Classical crossover direction in the Russian-speaking space.
An original and at the same time modern singer was able to combine all the best in her music: from easy pop to electronic and classical notes.
If you want to spend time in the company of upscale soulful music – nOa is the only right choice.

nOa designs and participates in the creation of her stage costumes.
Thus, the performances of nOa are a real sound and visual ecstasy from the Ukrainian Sarah Brightman. 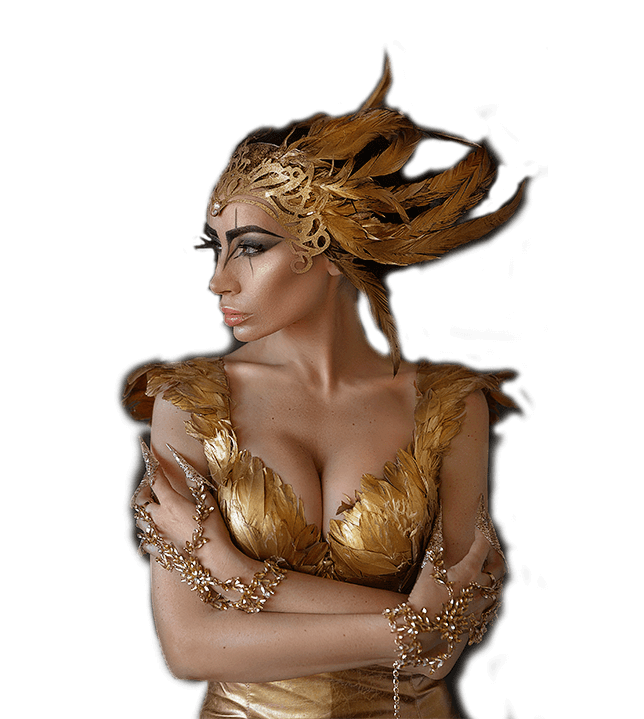